It’s Not an Easy Choice

A few days ago, I asked a question on our O+U fan page on Facebook – go on and “like it” if you haven’t already – about your favorite songs. The answers varied from contemporary hits like the Avett Brothers’ “Colorshow” to songs that take me back to my college days (Deelite’s “Groove Is In the Heart”) or even elementary school (“Signed, Sealed, Delivered” by Stevie Wonder). Part of my reason for asking was simply because I needed some new tunes to listen to but another part of me, that small part that would be too curious for my own good, always wants to know what other people would call their favorite . . . because I don’t have one. I don’t have a favorite song because choosing one would mean that I’m slighting other perfectly worthy songs. 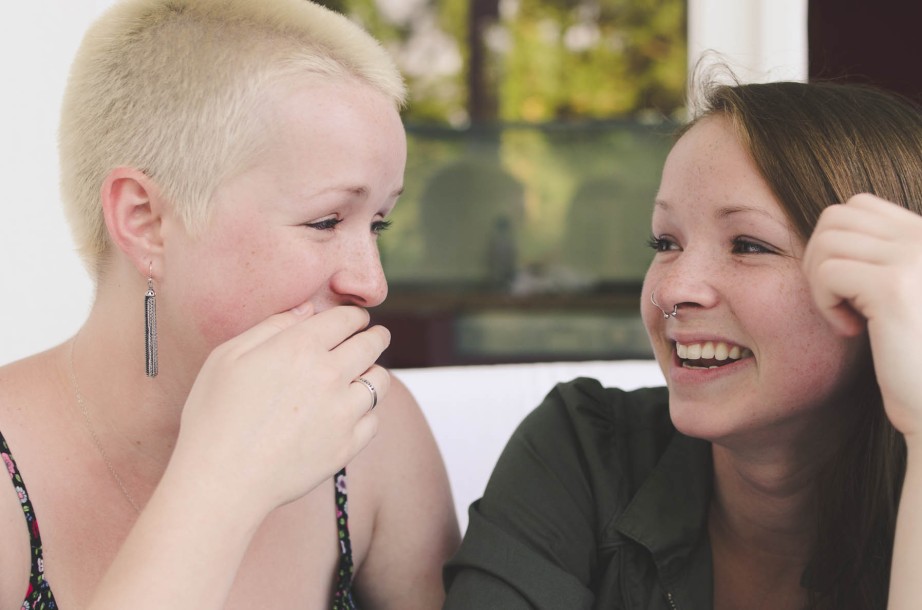 Years and years ago, and probably fueled by a shit ton of alcohol, my sister and I started talking about creating a funeral playlist. I’m not even sure why we started the conversation (ummm . . . alcohol and we’re both kinda control freaks – maybe just me on that last one), but she detailed some of it last month on the blog. I’ve had it running through my brain for a long, long time and figured it was high time to get it down concretely, so I created a Spotify list just in case it was needed. The list is populated with most of my favorite songs (I forgot Nina Simone’s “Sinner Man” . . . must add that soonish) but none of them is my favorite. Because I don’t have one.

Right about now, my favorite song is a toss up between Edward Sharpe and the Magnetic Zeros’ “Om Nashi Me” or Flo Rida’s “Good Feeling.” Then again, I’m kinda obsessed with The Features, so tomorrow it could be something by them. I had never heard “Om Nashi Me” until March 7, 2012, when we were on our way to drop Shelby off at the airport. It was sad enough, taking your youngest child and putting her on an airplane bound for a foreign country, but then a very mellow but cheerful song comes on and you can hear both your children sobbing quietly in the back seat of the car and you damn soon that you’ll soon follow because that’s how it goes in a car full of weepy people. And yet, I continue to play the song and cry a little each time I hear the opening strains even when we were driving back to the airport to go visit Shelby. But the Flo Rida song? Nothing sentimental about that. Hell, I couldn’t even tell you any of the lyrics other than “Ohhh . . . sometimes, I gotta good feeling.” It’s really cerebral, right? But it’s a peppy little dance number, and one that I enjoyed listening to in the mornings with my students and demonstrating why I’ll never win Dancing With the Stars – Teachers’ Edition (yes, I’m that asshole teacher who breaks into some “wicked” dance moves when the moment strikes).

So, there you have it . . . two favorite songs du jour with nothing in common other than they are on my funeral playlist. I don’t think you could pick two songs that were any more different from each other. One comes from a collective of musicians that people have equated to “Zen hippy” and then other from a rather “light” rapper prone to stripper anthems (ahhh – I love me a good stripper anthem). Who knows what in the fuck I’ll feel like when I finally kick it. I might take a listen and not even remember who Flo Rida is or why anyone would want to listen to anything by Lily Allen. Then again, I might just be “listening” to the songs and bopping along with everyone.