i could check, but i’m fairly certain the summer i was pregnant with henry we saw more live music than we have since he was born. before children we went to as many concerts as we could afford. after the arrival of children the concert going trips rapidly dwindled. live music was no longer at the top of the list when thinking about a (rare) night out. the ability to sit down for a nice dinner with the option of lingering at the table afterwards for some conversation won out almost every time (plus, there was the added bonus of not having to do the dishes). seeing a movie in a theater was a close second. reality slowly set in when we realized we hadn’t seen a single concert in over a year. what happened? surely we could make it out for a concert every now and then. we were craving good, live music. there is something to be said for how rejuvenating and energizing being in a hot, crowded, dimly lit venue with a thousand  other people (+/-) is.  and as much i gripe about the area i live in, atlanta and the surrounding areas are a great place to see amazing music in smaller venues.  this past year, we’ve been trying to get to as many shows as we possibly can (thank you, babysitters!) and  in doing so we’ve been introduced to new favorites, new people and new, smaller venues. the best part is, we get a rockin night out and we’re supporting the artists we love. 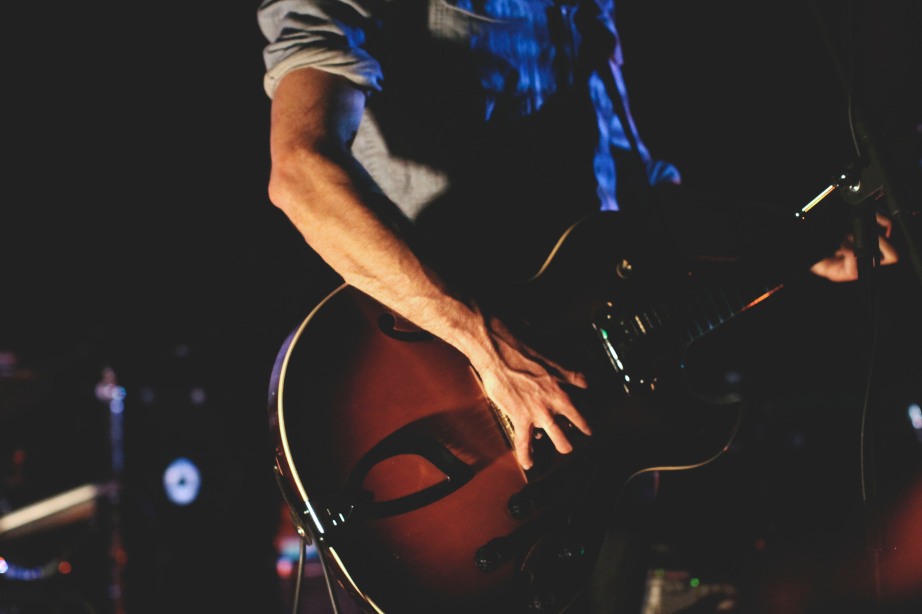 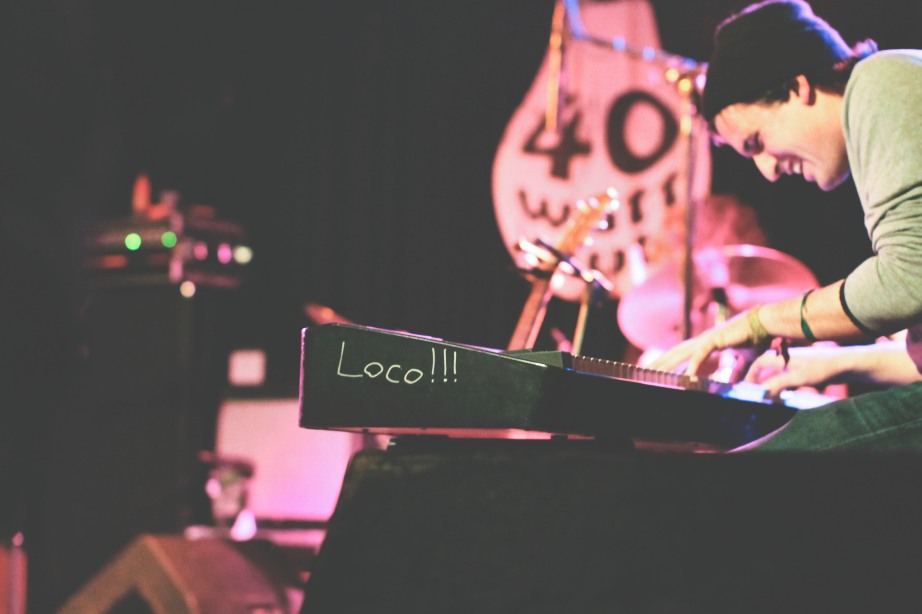 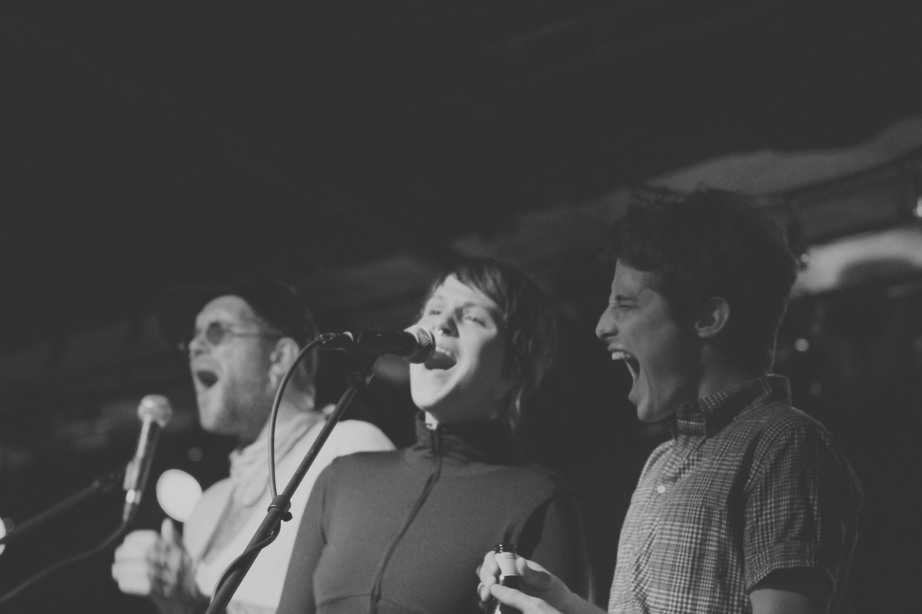 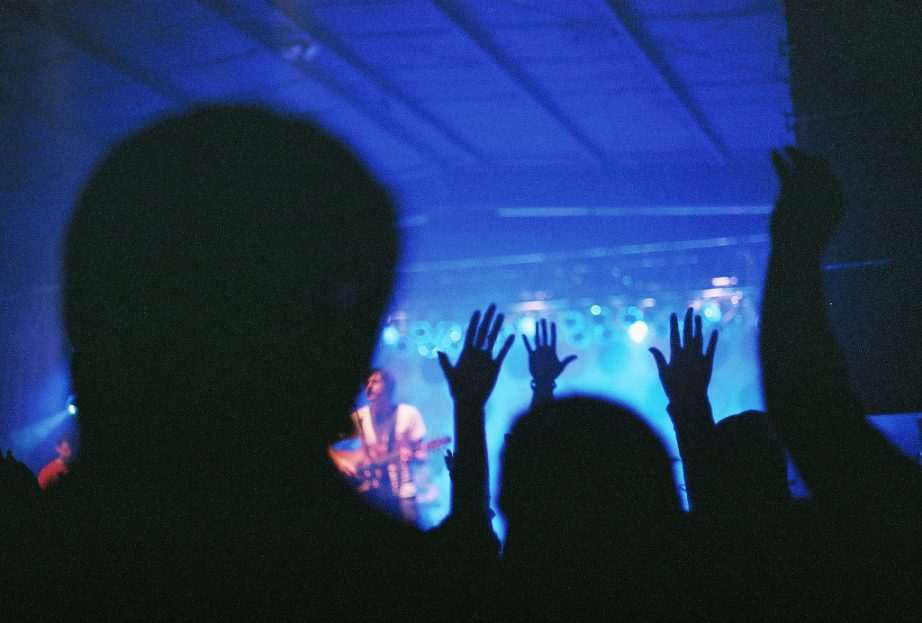 photos from these shows: a.a. bondy, the head and the heart, drew grow and the pastors’ wives (and black girls), the avett brothers.

have you been to a great show lately? who would you love to see live? if you haven’t been to a concert in a while i suggest you get up offa that thing, find a show, and shake it till you feel better.

p.s. if you have the time, this is a really great read about supporting musicians. also, drew grow and the pastors’ wives have a kickstarter for their new album. check them out and if you enjoy their music try to chip in! we have their self-titled album and it’s in our regular rotation.