My Loves on Tuesday.

Becky came over on Tuesday for some sewing and general catch-up.  I should be kind and not tell you that she forgot her sewing machine.  But she did bring cucumbers, rotten bananas, an adorable kid, and a bunch of topics to discuss.  I told her, “I’m screwed.  I have nothing for my post tomorrow.”  I’m not usually one who runs blank on things I could rave about.  But today was different.  I usually have a difficult time when the seasons change.  I get blah about most things.  Things run a little slower in my head.  I just don’t care as much as I usually care about things.  But it’s a seasonal thing and it passes once I become fully engrossed in the new season.  And yes, I’m fully aware that Fall is a long time away according to science shit.  But school starts next Wednesday and that’s the official start of Fall in my house.

Instead of digging deep into my heart for loves and obsessions, I’m skimming into Tuesday.  Here’s what I love from Tuesday.

Queen Anne’s Lace: I’m wrapping up my Reasons I Should Like Summer Series and it isn’t summer if I haven’t almost driven off the road staring at this weed.  Today, I stopped and photographed some for the project.

Simple Greek Salad on Vintage State Plates: Not sure if I’m supposed to be eating off these.  In a decade if my entire house has Tongue Cancer, I’m sorry.  But right now, I’m loving these plates way too much to not eat off them.

This kid:  I will always have a soft spot for this kid.  That happens when you catch a glance at him even before his Mother.  He’s by far one of the happiest kids I’ve ever met.  He’s also the funniest crawler and best ball-thrower in the under three group.  He’s got an arm that surprises me every time. 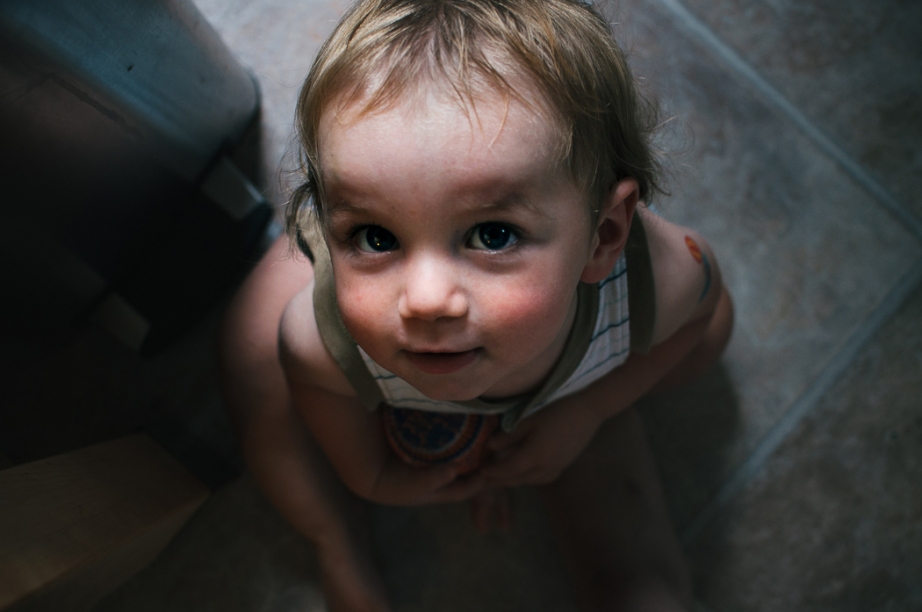 Chevron Quilts and Hexagons:  She was supposed to have the back finished prior to Tuesday.  That didn’t happen, but at least I got to see it.  Thanks to hers, a Chevron Quilt has quickly jumped up to my next Must Quilt.  In between starting it and finishing my current patchwork, the hexagons keep me fulfilled and happy.  Got any yellow, orange, red, or pink 2 ½ inch square  fabric scraps you want to get rid of?  Leave a comment.

Other Favorites from Tuesday:

Finally started the finance part of moving.  And I feel so much better about the situation.  Plus I feel silly for worrying.

A month of cooking in one day semi-finalized.  At least tossed around…  12 cups of brown rice is a lot of rice, people.

Finished the edits of a recent birth shoot.

Cranked this song early in the morning.

Got to Wednesday** and a day closer to Fall.

**fingers crossed because I typed this at 7:15 p.m